Ice Dance Exhibition opens on May 10th 2013 at Greenwich Gallery, Linear House, Peyton Place, London SE10 8RS.  Private View Sat. 11th May 12pm-8.45pm. Rona Campbells Fine Art Photography of ice in Wales is grant aided by Arts Council Wales, and this is it’s fourth exhibition in 2013. “dancing shapes and hints of movement; an ice swan caught in a waterfall, an auditorium of icicle spectators, and a frozen ballet from birth to death, all captured in north Wales where she lives.” Letchworth Comet Press 10.1.2013.

Ten ice poems accompany this exhibition by prizewinning poet, Rona Campbell and the Winter Poetry Competition Prizegiving is on Mon 13th May 6.30-8.30pm. This competition has been created to accompany Ice Dance. The judges are poet & playwright Peter Read, and Aled Lewis Evans, poet and author.

‘Winter’ Poetry Competition UK, has grown out of Rona

www.thegreenwichgallery.com  Poems on the theme of winter. 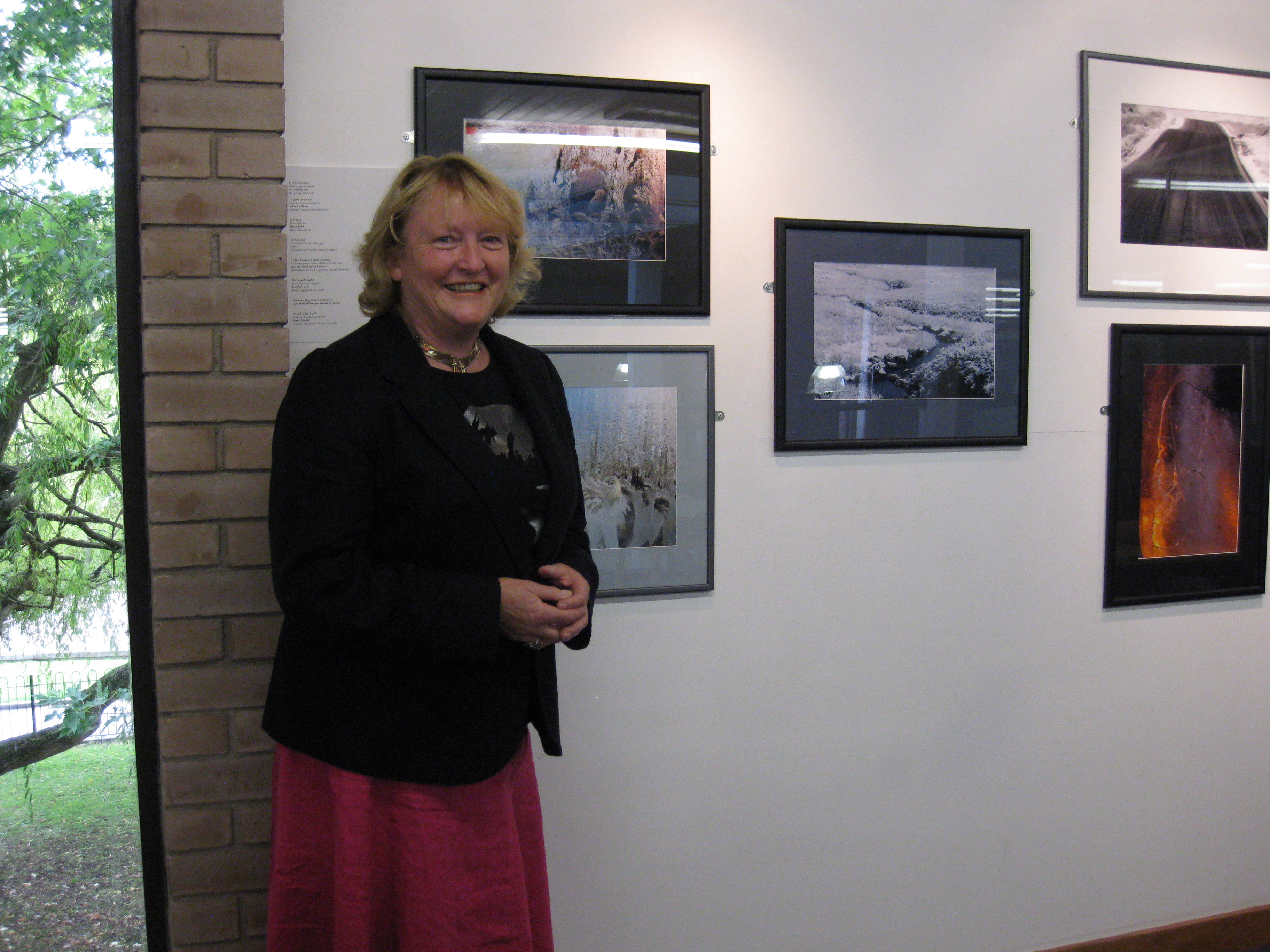 “the quality of their beauty, goodness and truth lie proven in the photographs themselves and should be directly recognizable in their works, their ontology, appearance and history,” says Gottfried Jager: Concrete Photography (Version 01.08.2004)

“In the early 1970’s Germany began to foster a true appreciation of the pictorial achievements and variety of (concrete) photography by turning it into an academic discipline….when photographs were still regarded as intruders…illegitimate, (Bourdieu 1981), in particular their abstract and concrete tendencies.”

In establishing Ice Dance Photographs as concrete photography I am interested in (Gottfried Jager’s) comments found on concrete-photography.org generated: 18May, 2012. At first I called Ice Dance photographs abstract but since talking with John McClenaghen, at Glydwr University at our meeting on 18 May, 2012  Wrexham, and with Stuart Cunning, head of Creative Industries, I am now of the opinion that they are concrete photographs.

After a visit to London on May 16th I was offered an exhibition space for my Ice Dance Photographs in May 2013. The Linear House Gallery, Peyton Place, London SE10 8RS was formerly known as  The Viewfinder Gallery.